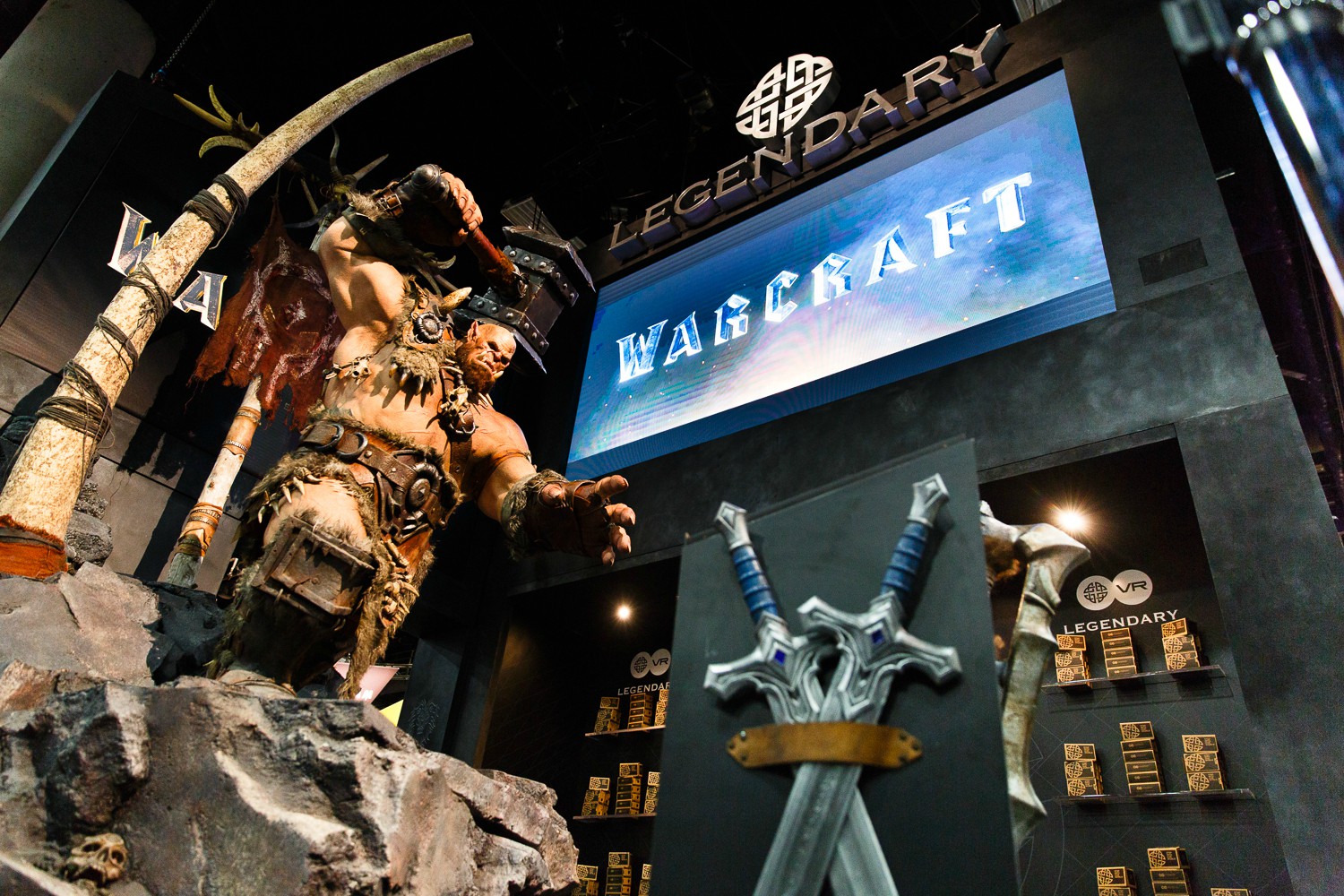 Comic-Con 2015 revealed some new information about the Warcraft Movie. We collected the most interesting facts: 1. Though Warcraft game series is very popular not all people in the world know the story. So the main task of Duncan Jones was to tell people about the universe and get them involved in that universe. He made all the […]