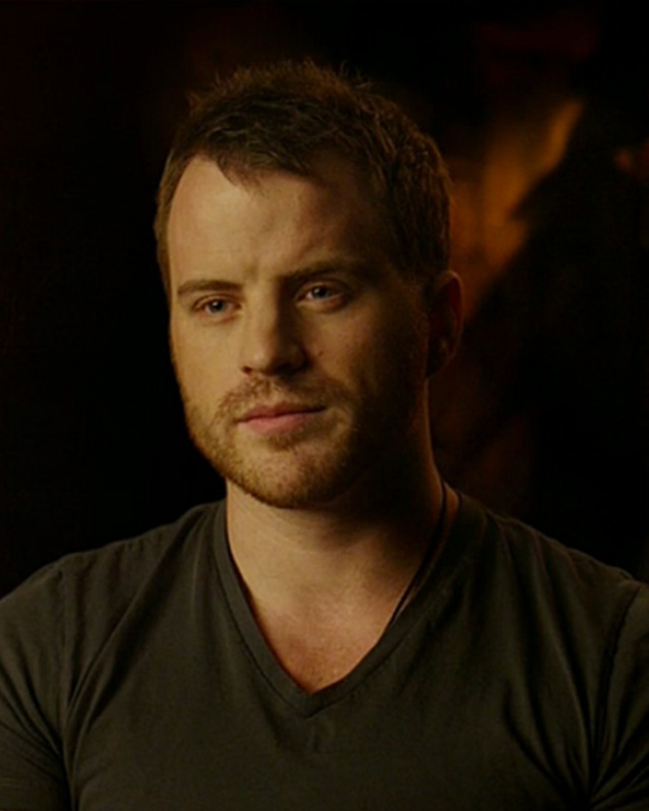 There were a lot of rumors about who will be invited to play in Warcraft movie. All information was kept in secret and we knew only some general actors. The official cast of the film was finally announced at BlizzCon 2014. Warcraft film will tell the story of war between Humans and Orcs. So there will be two […]