We have great news for you guys. All collectors will be able to place Warcraft Movie Toys on their shelves! Legendary Pictures and JAKKS Pacific have made an agreement that grants JAKKS Pacific special rights to manufacture and distribute figures from Warcraft Movie in all scales, basic and feature plush, playsets, role-play items and Halloween costumes and accessories. Get ready guys! Official […] 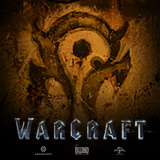 Legendary has uploaded the first short video dedicated to the Warcraft Movie. This video contains only animated film title. Blue colors in the title represent the humans. Dark colors – the orcs Fire between dark and blue represent their conflict. The video has already reached 1 000 000 views which is not so bad. Number of […] 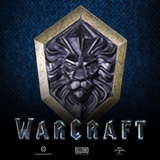 Guys from CraveOnline asked several questions to Legendary Pictures CEO Thomas Tull. We are not going to post the whole interview here because there were different question about different titles. But some of the questions were about upcoming Warcraft movie and you can find the answers below. The first question was about the release date. […] 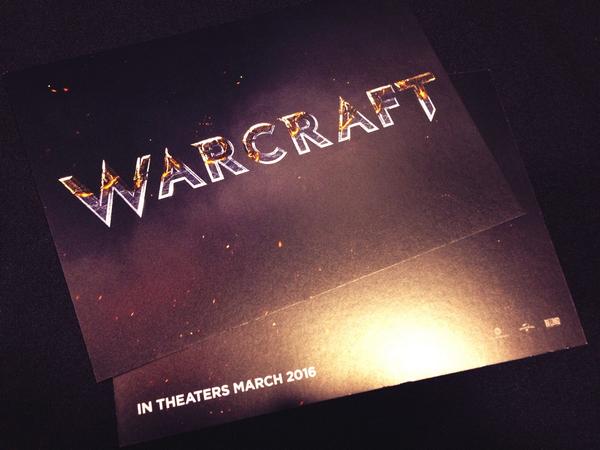 Chris Hardwick: Hello, I am Chris Hardwick and I am hosting your panel today… for the Warcraft movie… Legendary pictures. It’s wonderful to be here and to see you tonight. These are actual set pieces perhaps costumes from the film. They brought them down so you can see what direction everything is set in. I want […]

Warcraft movie is soon to be released, being the first person to watch it will reduce instances where you seem to be behind of what is happening. The upcoming epic movie, which has its origin from the Warcraft video game, is well marketed and has great number of fans. You can be sure that there are […]

The Alliance is a union of major races of Azeroth. It was formed in order to stop the invasion of the Horde. Warcraft movie shows history of the Alliance from early beginning. Members of the union are: humans, night elves, dwarves, gnomes, draenei. This powerful union was founded by King Terenas Menethil II of Lordaeron and Lord Anduin Lothar of the kingdom of […]

The Horde is a union of several races of Azeroth, hostile to the Alliance. Warcraft movie shows history of the Horde from early beginning. Members of the Horde are: Orcs of Durotar, Tauren of Mulgore, Trolls of the Darkspear tribe and Undead Forsaken of Lordaeron. The membership of this union is not static and changed over time. The Horde was originally founded by the […] 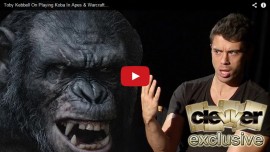 Toby Kebbell was interviewed by Clevver Movies about his roles in “Dawn of the planet of Apes” and gave some information about his recent role in Warcraft Film. Toby is playing Durotan – leader of the Horde. It’s one of core roles there. The interview is short and doesn’t contain any new information. Here is a […] 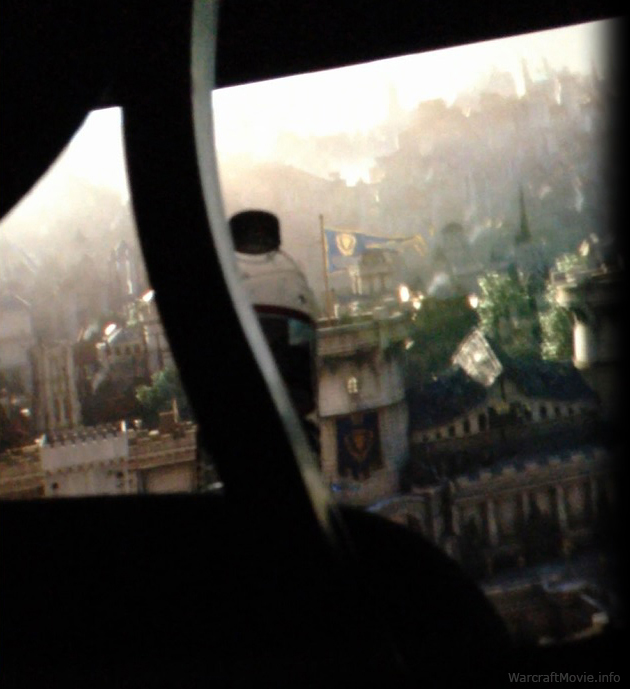 Warcraft Movie teaser trailer was shown at Warcraft Movie Presentation Panel at BlizzCon 2014 for the first time. But unfortunately only live visitors could watch it. All virtual ticket owners could watch only the main part of the presentation. It was interesting and revealed a lot of new information about the film, but the most “delicious” piece – […]

Warcraft Movie Presentation Panel revealed a lot of new information about the film. Most of the movie fans were watching this presentation in internet and unfortunately didn’t have access to all content. Those who were at Blizzcon could see much more. For example they could watch Warcraft movie sneak peek teaser. It was shown after the […]